English with an Accent: Language-- Ideology and Discrimination in the United States 2nd Edition 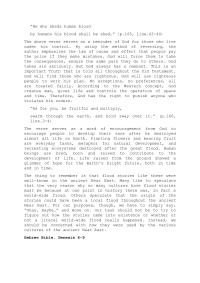