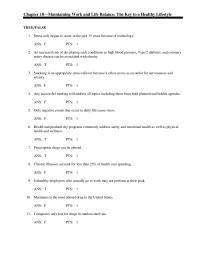 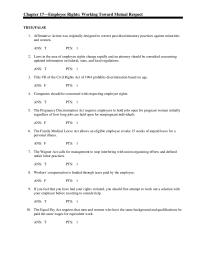 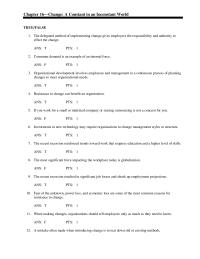 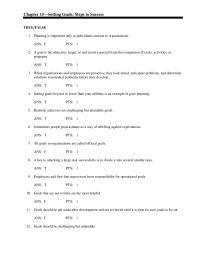 or end result expected from the completion of tasks, activities, or programs. ANS: T PTS: 1 3. When organizations and employees are proactive, they look ahead, anticipate problems, and determine solutions to potential problems before they develop. ANS: T PTS: 1 4. Setting goals beyond or lower than your abilities
978-0538731089 Chapter 15
1514 Words • 6 Pages • 2022-01-15
Quiz 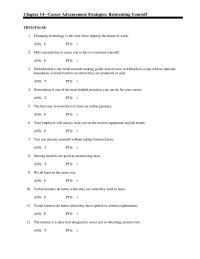 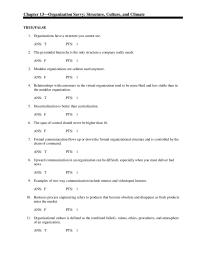 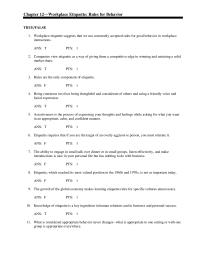 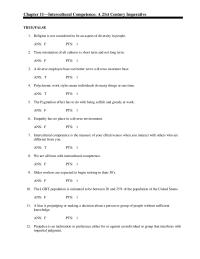 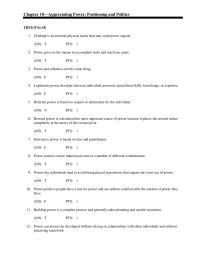 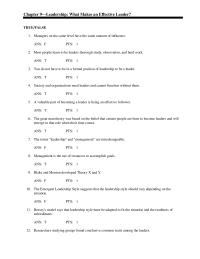 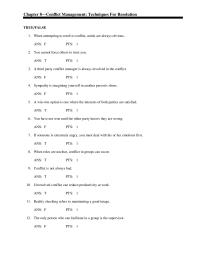 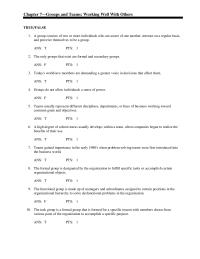