Document Type
Essay
Pages
6 pages
Word Count
1239 words
School
national defence univers
Course Code
Leadership
For full access to CoursePaper, a membership subscription is required.
GENERAL TOMOYUKI YAMASHITA
Tomoyuki Yamashita, a leader born on 8 November 1885 in Shikoku Island, Japan.
He was also widely distinguished as ‘Tiger of Malaya’ when he got his fame from the
WWII time period.
His father was a medical doctor while his mom came from a wealthy family.
Yamashita had two sister and an elder brother who followed the same career direction as
the father. However, his father was not in the idea of Yamashita following the same path
as well. Instead he was enrolled in Hiroshima Military Academy. He graduated as an
excellent student from the military academy in 1908 and soon after he joined the infantry.
Later in 1916 he graduated from Staff College as a captain and also got married to Hisako
who was the daughter of General Nagayama. They did not have any kids.
After graduating as a captain, Yamashita was promoted to Major General by 1926.
On February 1936, hi career was seemingly cut short after being implicated in an attempted
coup d’etat in Tokyo which believed that the Government was reducing the size of military.
He was then posted to Korea that turned out to give him the opportunity to distinguish
himself during the 1937 Sino-Japanese Crisis and got promoted to Lieutenant-General in
November 1937. General Hideki Tojo did not like how fast Yamashita was gaining name
and getting to higher ranks. Yamashita was sent to serve in North China and Manchuria
between 1938-1939 ad was promoted to be Inspector General of aviation on July 1940
when he returned to Tokyo.
Yamashita trained his soldier on jungle warfare and helped to carry out the military
plan for the Thai and Malay peninsula invasions in 1941-1942. In his 10 weeks campaign,
his 25th Army overran all of Malaya causing the surrender of British’s Naval base in
Singapore on 15 February 1942. Soon, Yamashita was retired by Prime Minister Tojo
Hideki to an army training command in Manchuria. From when he was not on active duty
until Tojo’s fall in 1944 where Yamashita was sent to defend Philippines and his forces
Quiz 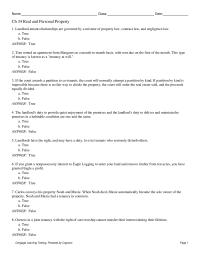 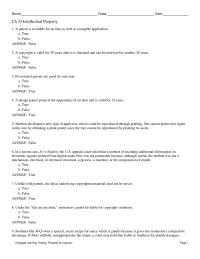 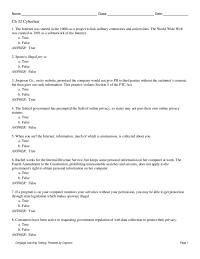 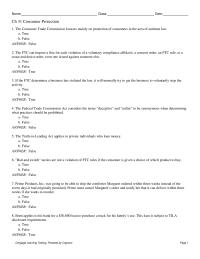 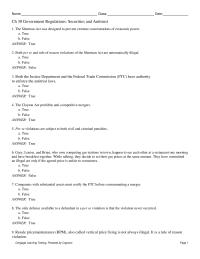 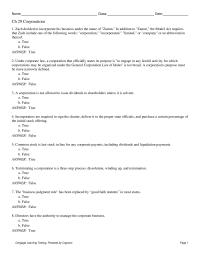 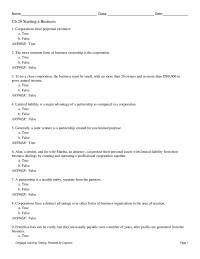 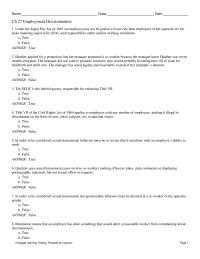 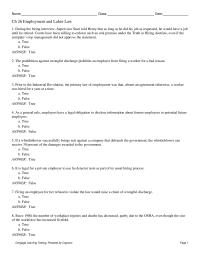 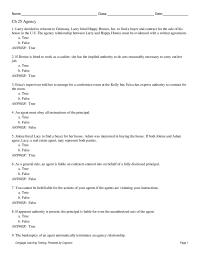 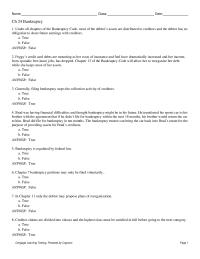 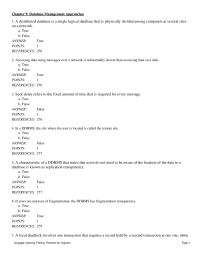