Document Type
Essay
Pages
9 pages
Word Count
2968 words
School
N/A
Course Code
atS
For full access to CoursePaper, a membership subscription is required.
Youssef Ahmed Kamal
Fourth year Georgia (old system)
Introduction
Starbucks
Our story begins in 1971 along the cobblestone streets of Seattle’s historic Pike Place Market. It
was here where Starbucks opened its first store, offering fresh-roasted coffee beans, tea and
spices from around the world for our customers to take home. Our name was inspired by the
classic tale, “Moby-Dick,” evoking the seafaring tradition of the early coffee traders.
Ten years later, a young New Yorker named Howard Schultz would walk through these doors
and become captivated with Starbucks coffee from his first sip. After joining the company in
1982, a different cobblestone road would lead him to another discovery. It was on a trip to
Milan in 1983 that Howard first experienced Italy’s coffeehouses, and he returned to Seattle
inspired to bring the warmth and artistry of its coffee culture to Starbucks. By 1987, we
swapped our brown aprons for green ones and embarked on our next chapter as a coffeehouse.
Starbucks would soon expand to Chicago and Vancouver, Canada and then on to California,
Washington, D.C. and New York. By 1996, we would cross the Pacific to open our first store in
Japan, followed by Europe in 1998 and China in 1999. Over the next two decades, we would
grow to welcome millions of customers each week and become a part of the fabric of tens of
thousands of neighborhoods all around the world. In everything we do, we are always dedicated
to Our Mission: to inspire and nurture the human spirit – one person, one cup, and one
neighborhood at a time.
Coffee & Craft
It takes many hands to craft the perfect cup of coffee – from the farmers who tend to the red-
ripe coffee cherries, to the master roasters who coax the best from every bean, and to the
barista who serves it with care. We are committed to the highest standards of quality and
service, embracing our heritage while innovating to create new experiences to savor.
Our Partners
We like to say that we are not in the coffee business serving people, but in the people business
serving coffee. Our employees – who we call partners – are at the heart of the Starbucks
experience. We are committed to making our partners proud and investing in their health, well-
being and success and to creating a culture of belonging where everyone is welcome.
What’s Starbucks retail strategy?
Starbuck’s retail strategy, which is designed primarily to maintain loyalty and repeat business
among its target market (upscale coffee drinkers) encompasses hiring and training
knowledgeable counter servers, called baristas (Italian for bartenders), to educate customers
about Starbucks’ specialty coffee drinks and associated products, and to provide customers with
an opportunity to take a break from their busy lives in a relaxing atmosphere. The company has
also entered some creative partnerships to put its cafes in Nordstrom and Barnes & Noble stores
and serve its coffee on United Airlines. Licensing the brand name for other food products such
as ice cream and soft drinks also increases its brand awareness.
What is target market?
Targeting is about evaluating all the interests of market segments and choosing one or more
segments to enter and focus on (Kotler 2016). A company usually focuses on elements with a
higher probability of profit generation and can sustain it over time. To simply put it, targeting
refers to the segments or groups a company decides to sell its products to.
Essay 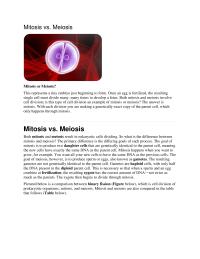 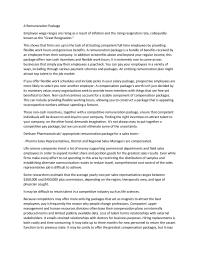 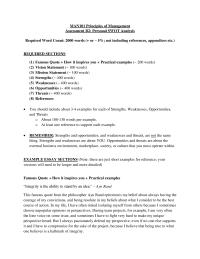 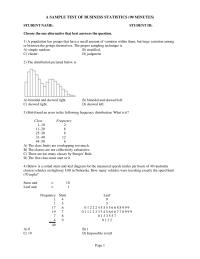 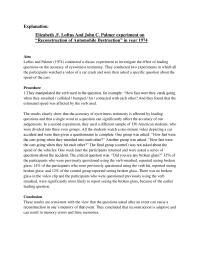 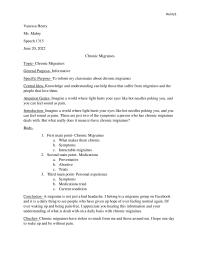 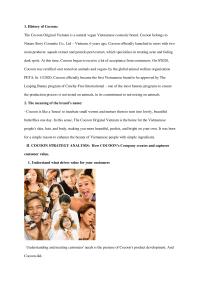 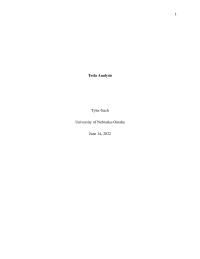 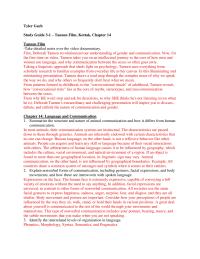 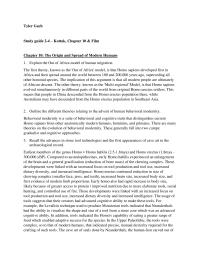 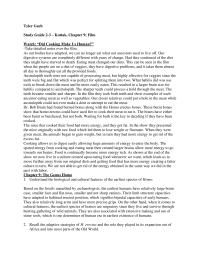